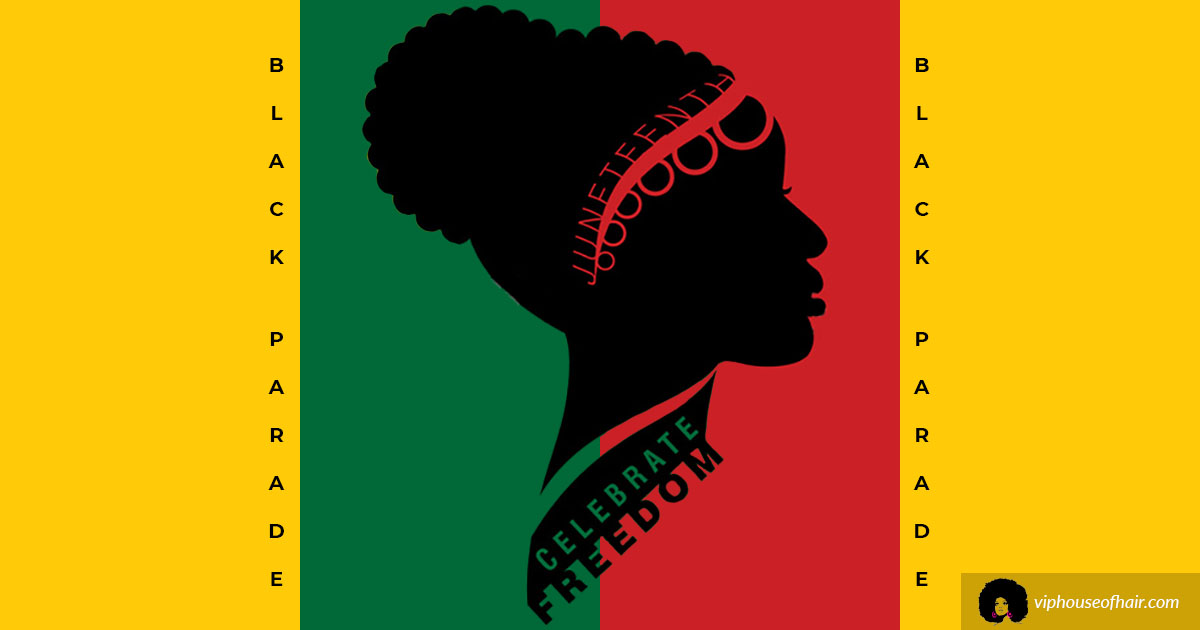 Juneteenth started the Black Parade. And we hope it never ends. Then, Beyoncé came through and labeled it the “Black Parade”. So now, we’re following suit.

Here is a list of a few of our favorite black owned businesses and services in the AV community. 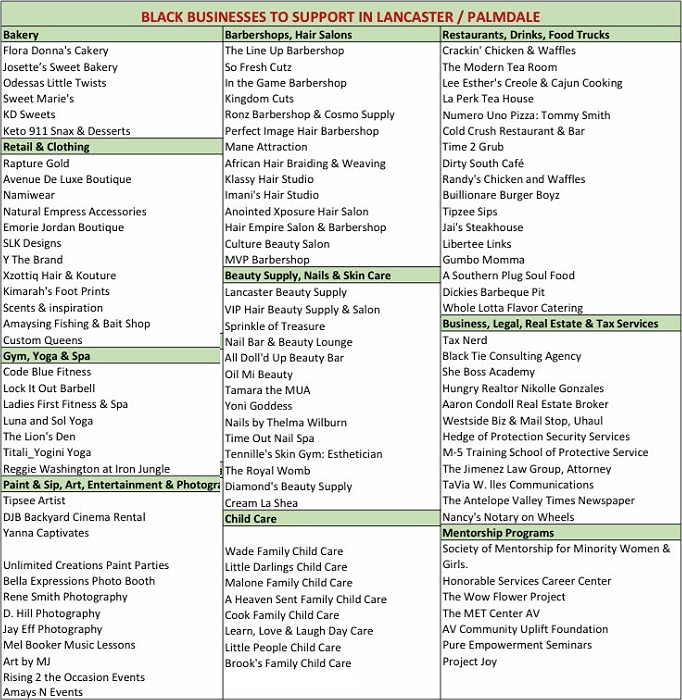 Also, we want to recognize all of the independent contractors that have made perfecting their speciality a priority during the pandemic!

If you don’t know what Juneteenth is about, here’s a little history.

Juneteenth is the oldest nationally celebrated commemoration of the ending of slavery in the United States. Dating back to 1865, it was on June 19th that the Union soldiers landed in Galveston, Texas. Led by Major General Gordon Granger, the soldiers had news that the was had ended. And, that the enslaved were now free.

Unfortunately, this was two and a half years after President Lincoln’s Emancipation Proclamation – which had become official January 1, 1863. This proclamation had little impact on the Texans. This was due to the minimal number of Union troops to enforce the new Executive Order.

However, General Lee surrendered in April of 1865. And with the arrival of General Granger’s regiment, the forces were strong enough to overcome the resistance.

The reasons for the delay in delivery of this important news have yielded several versions through the years.

Often told is the story of a messenger who was murdered on his way to Texas with the news of freedom.

And still another. That federal troops waited for the slave owners to reap the benefits of one last cotton harvest before going to Texas to enforce the proclamation.

All of which, or none of these versions could be true. Certainly, for some, President Lincoln’s authority over the rebellious states was in question. Whatever the reasons, conditions in Texas remained status quo well beyond what was statutory.

Black Parade is a song by Beyoncé. It was released as a standalone single on June 19, 2020, also referred to as Juneteenth.

Black Parade was released in the wake of the George Floyd murder. The song serves as a celebration of black culture and the support of black activism.

Black Parade Route was launched alongside the single’s release.

You may also enjoy reading: Our Black Dollar, Our Black Voice Matters