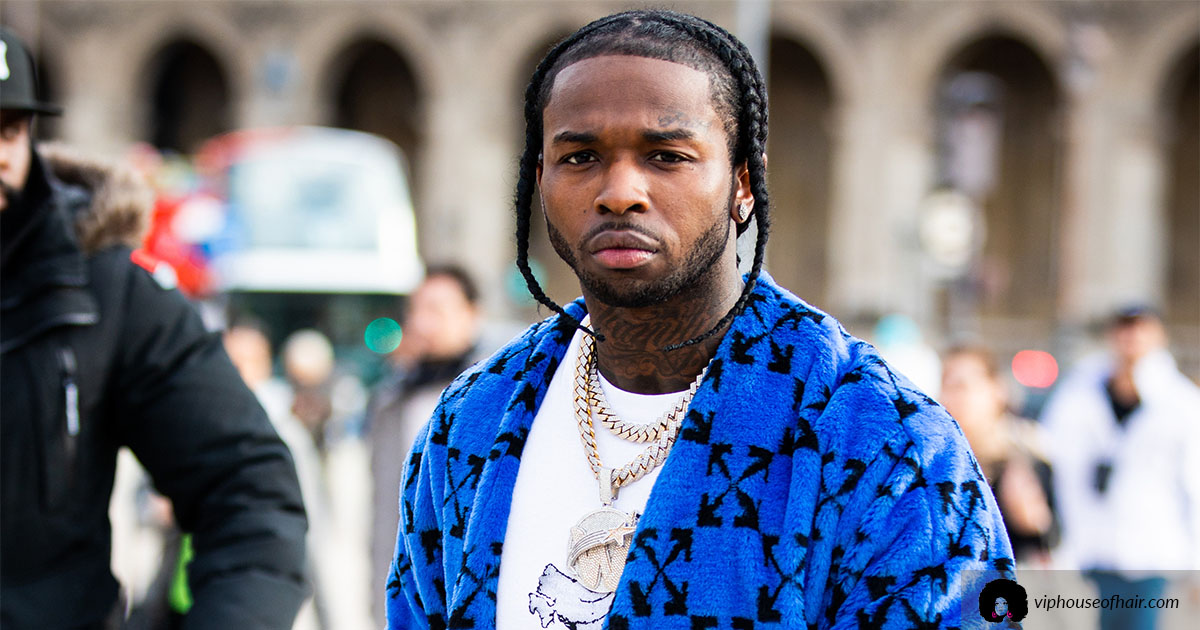 We must admit, for some time we were calling these braids “big side braids”. But our VIP beauties put us on game. The Pop Smoke braids are an ode to the infamous rapper Pop Smoke.

He was an up and coming rapper from Brooklyn who created a buzz around his 2019 hit single, “Welcome to the Party”. It was the first single off his debut mixtape, “Meet the Woo”.

His rise to prominence was swifted via multiple high-profile collaborations. He had a succession of well-received tracks like “Mpr,” “Flexin” and “Dior.”

A second mixtape was released in February; Meet the Woo 2. It was quickly establishing Pop Smoke as a rising star with a bright future.

Sadly, in February, Poo Smoke was killed by masked gunmen in a Hollywood home invasion. He hung out at a barbershop only hours before his untimely death.

The rapper was only 20 years old, leaving his fans and the community in shock and disbelief. However, many creatives found outlets to honor him.

Pop Smoke fans lined the streets of Brooklyn to bid final farewell to the slain rapper.

The beauty industry, influencers and notable hairstylists turned to recreating his well-known braids. Done using the feed-in method, Pop Smoke braids are now known all over the internet.

As a quarantine hairstyle, Pop Smoke braids are easy, fun, cute and quick to do.

Check out the below beautiful braids inspired by Pop Smoke’s hair style trend: 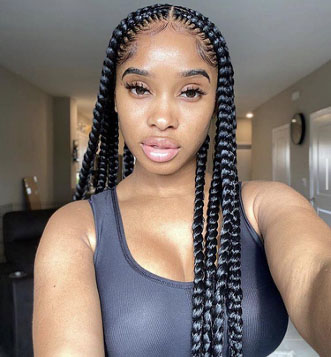 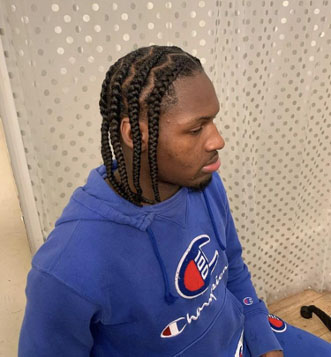 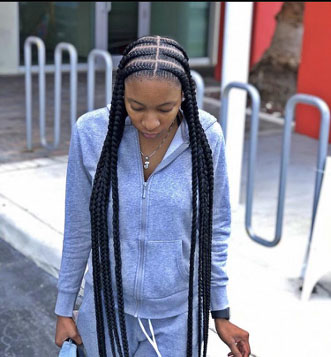 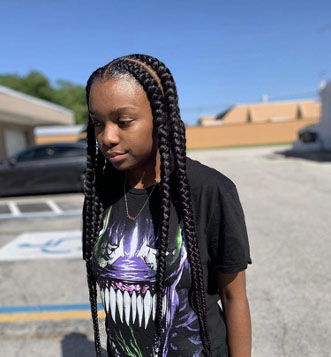 You may also enjoy reading: Virtual Prom: Is That A Thing?