Rest in Love Kobe and Gigi 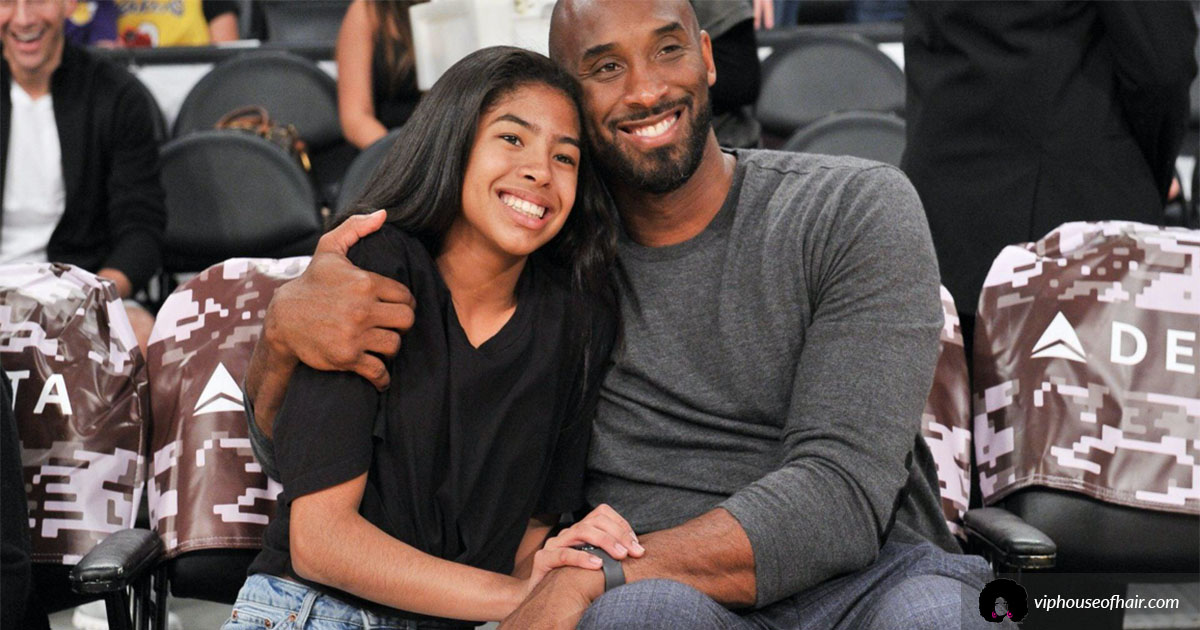 On January 26th, our hearts dropped when hearing of the tragic news of Kobe Bryant and his daughter’s passing. Along with 5 other passengers, Kobe and his daughter, Gigi were named amongst the passengers who lost their lives in a tragic helicopter accident.

Kobe’s wife remembered him as a devoted father and husband who arrived early for school pickups and wrote heartfelt cards and letters to his family.

In honor of the Bryant family, VIP will be selling Kobe Bryant Du-Rags and an assortment of Laker color accessories.

Both Kobe and Gigi had a love for basketball. At the time of the accident, they were on their way to a youth basketball tournament.

L.A. weather was extremely foggy Sunday morning, and law enforcement sources tell us even LAPD air support was grounded because of it. Flight tracker data showed Kobe’s chopper appeared to first encounter weather issues as it was above the L.A. Zoo. It circled that area at least 6 times at a very low altitude. Perhaps they were waiting for the fog to clear.

On Saturday before the accident, the basketball legend attended a game at his Mamba Sports Academy in Thousand Oaks. His daughter Gigi’s Mamba team played two 8th grade girls games that day. KB watched carefully from the sidelines as Gianna was on the court.

At one point, Kobe was seen giving his daughter some tips. It’s unclear if he was the head coach of her current squad or not. But, he was definitely in coaching mode when Gianna was on the court. In the past, he’s coached other teams she was on. Kobe said Gianna had aspirations to be in the WNBA. And by all accounts, she was well on her way to getting there.

One thing that’s pretty obvious is that they were both fierce competitors and loved the game they played.

He was a fierce competitor, one of the greats of the game and a creative force. Kobe was also an amazing dad who loved his family deeply. He took great pride in his daughter’s love for the game of basketball.”

May you Rest In Peace , Kobe and Gigi.