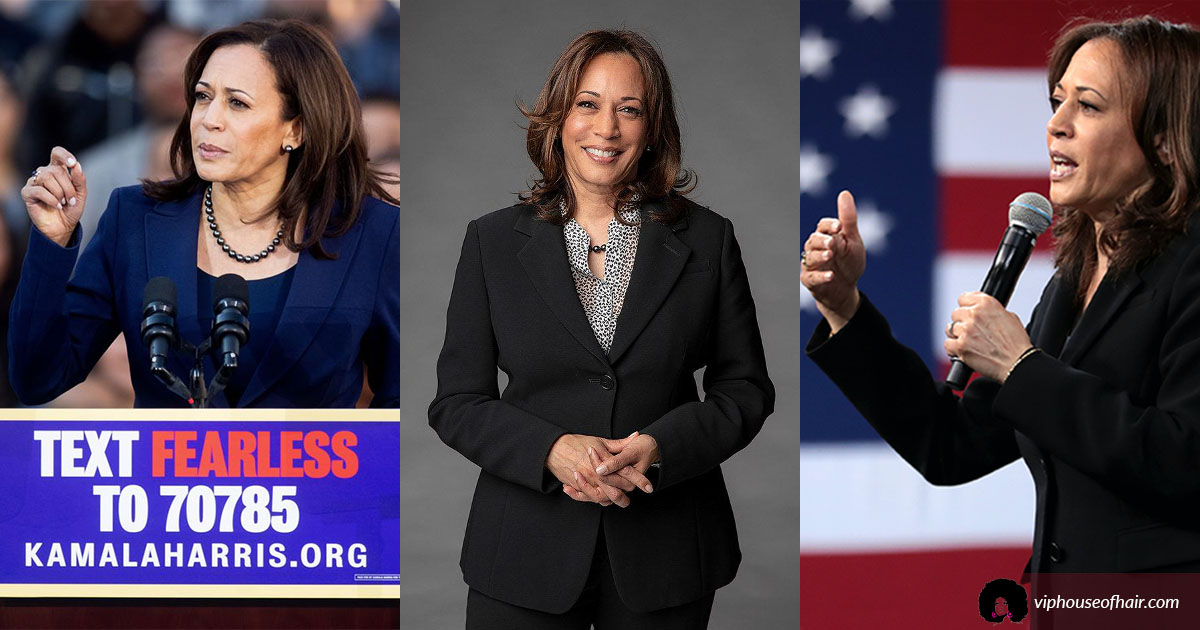 The truth of the matter is that Kamala Harris does not need to hold up a sign identifying her cultural background for her to get an ‘invite to the cookout’. Despite political views, Kamala Harris is a staple example of what women of color can do in this country. Has she made friends with every political view or vote she has declined or accepted? NO. Furthermore, have any of the other past potential candidates? NO.

We’ve observed the controversies around Harris streaming on the news and social media. Some suggest she could have used her power to push reform methods to legalize marijuana. Or lessen the conviction rate and support ballots that revitalize the three-strike law. 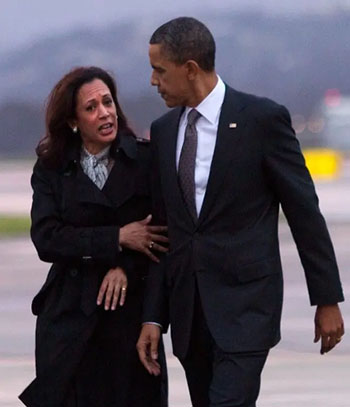 Our goal isn’t to persuade your vote. Rather it’s about community. VIP has and will always be for what encourages and ignites our community. And our VIP community is full of women that look like Kamala. We live in a country that is set on telling our young boys and girls who and what they should be based on the color of their skin or the texture of their hair.

Harris’ has broken those generalizations. Whether you vote for her or not, at least root for her. Root for the brown girl that grew up in Oakland, CA raised by an Indian mother and Jamaican father. This girl could have been your neighbor, aunt or church member.

Before we prejudge, let’s get to know her. Here are some facts on Kamala Harris.