What We Don’t Know About Black History 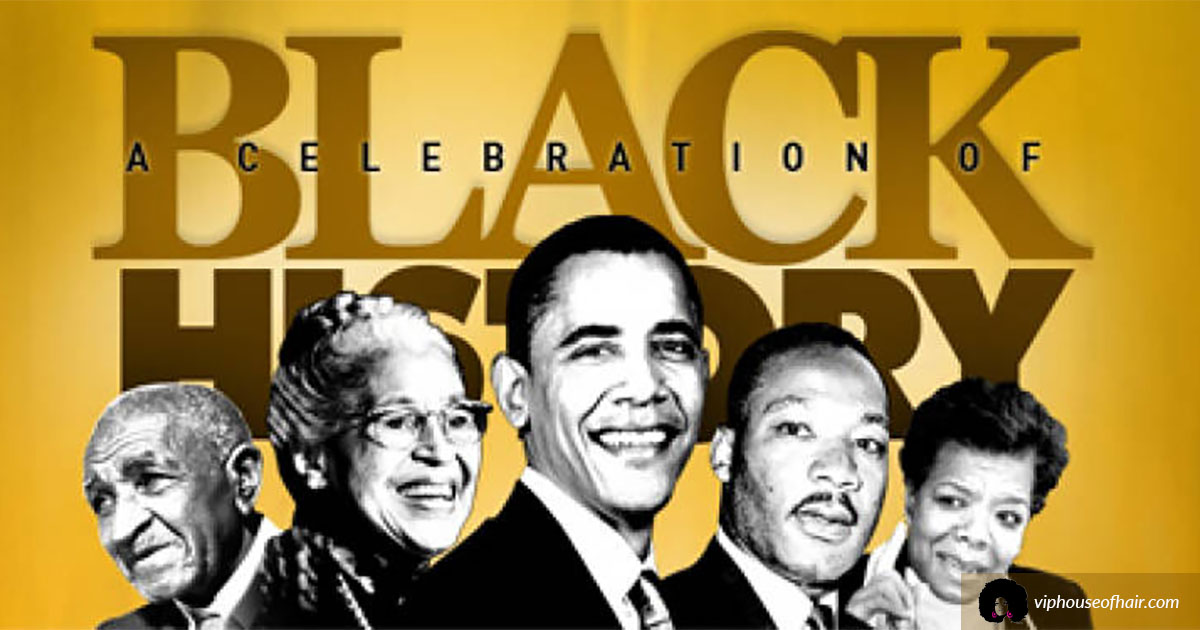 History is often reduced to a handful of memorable moments and events. But in Black history, those events often include courageous stories like those of The Underground Railroad. And historic moments like the famous ‘I Have a Dream’ speech by Dr. Martin Luther King, Jr. However, these are only a few of the significant and important events to know and remember.

But Black history is more than a month . And numerous events and figures that are often overlooked during this time. Below are 7 uncommon facts regarding some of African American leaders and commentators.

While we are proud of our Black leaders and activists, there are ‘firsts’ that less talked about.

Before there was Rosa Parks, there was Claudette Colvin. At age 15 in 1955, Claudette was arrested for refusing to give up her seat on a crowded bus.

Phillis was only 12 when she became the first female African American author published. She was born in West Africa and enslaved by the Wheatley family of Boston in America.

MLK improvised the most iconic part of his ‘I Have a Dream’ speech. It is reported that the singer Mahalia Jackson kept saying to King as he spoke, ‘Tell ’em about the dream, Martin’. Dr. Martin Luther King, Jr. was assassinated on Maya Angelou’s 40th birthday.

Hattie was the first African American to win an Oscar. She was an actress, singer, songwriter, and comedian. However, she was not allowed to attend Gone With the Wind’s national premiere.

During WWII, Josephine Baker was a spy for the French. She was an American-born French entertainer, French Resistance agent, and civil rights activist.

Anna was the first African American woman to be ordained as an Episcopal priest. She was also an American abolitionist, and the first wife of American social reformer and statesman Frederick Douglass.

You may also enjoy reading: Preston Mitchell: The Coloring Books We Didn’t Know We Needed