Remembering the Style and Grace of Nipsey Hussle 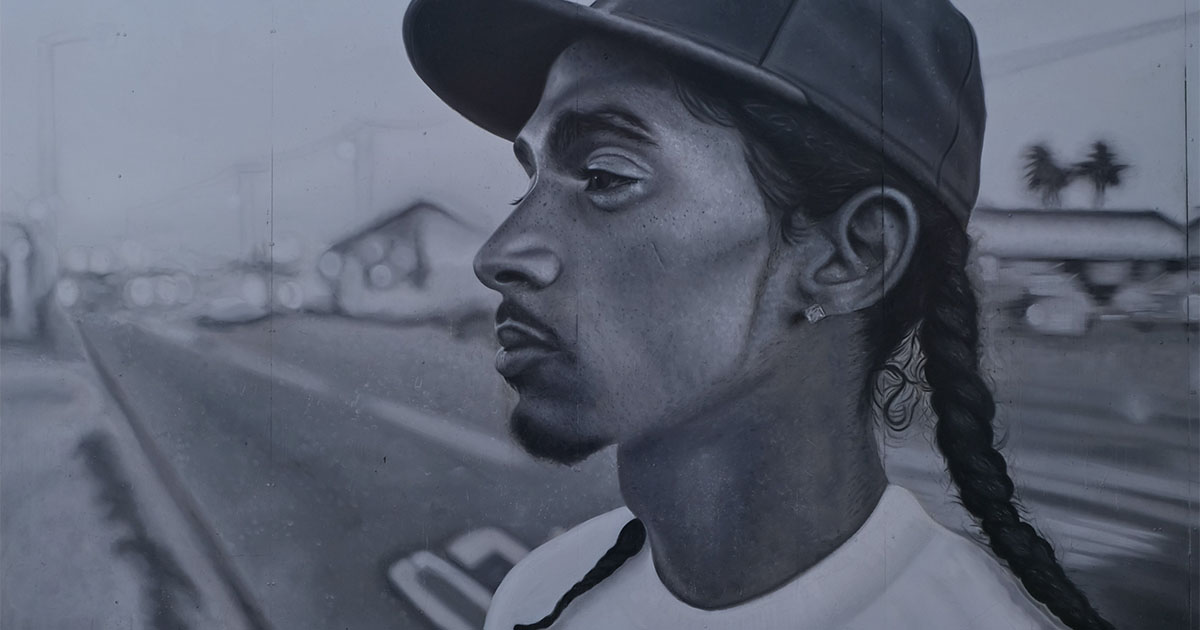 We love you. When something happens to one of us, it happens to all of us. One of our community’s favorite rappers, Nipsy Hussle, was gunned down at his family store on March 31st 2019. We’ve come to know and love Hussle. Not just for his socially conscious music, but also his style and grace.

Leaving behind a tribe of family, fans and friends, Nipsey has been praised in the streets and in the mainstream community for his efforts to reform the black community.

He purchased a mass of commercial real estate in central LA’s Crenshaw district and developing programs for ex-cons to work in his various stores. Nipsy was said to always be about “the people”. Unlike a lot of rappers, Hussle defines the importance of investing in his community first and foremost.

“How come you not blingin’ and having all kind of crazy diamonds and all that,” hip-hop journalist Davey D asked Hussle, who if you squint and think back to 1993, might remind you of a young Snoop Dogg. “I guess you here to get your money, right?”

“I’d rather invest in some real estate,” Hussle said.

“So you trying to get land?” Davey D asked.

What caught our attention was his demeanor , the way he spoke of his girlfriend, Lauren London. And his sense of fashion. Alongside Hussle, London also showcased a stance of unity and flawlessness.

At VIP, we couldn’t wait to see what Hussle was rocking on a red carpet or at a social event. From his beard to his braids, Nipsey’s hair swag was a favorite model amongst our VIP men. Let’s talk about the perfectly defined braids for a minute. Even NIP’s hair had its own fan base.

The center, partly dedicated to calling attention to the lack of diversity in the science, technology, engineering and mathematics fields, launched under the name Vector 90. The hope is to serve as a conduit between underrepresented groups and corporate partners in Silicon Valley and beyond.

We pride ourselves on our community and youth efforts. Nevertheless, whenever violence and hurt occurs we’re forced to take a step back and re-evaluate how we can be most effective. Nipsey served and continues to serve as a beacon of hope and unity for the community. From his style to his efforts in improving the lives of his neighbors, Hussle will continue to be a molded of inspiration for us all.

You may also enjoy reading: VIP Hair Bundles: Summerfine in the Summertime

Roosevelt may be able to get you enrolled in a pro