BASICALLY, Everything You Need To Know About The 2020 Elections 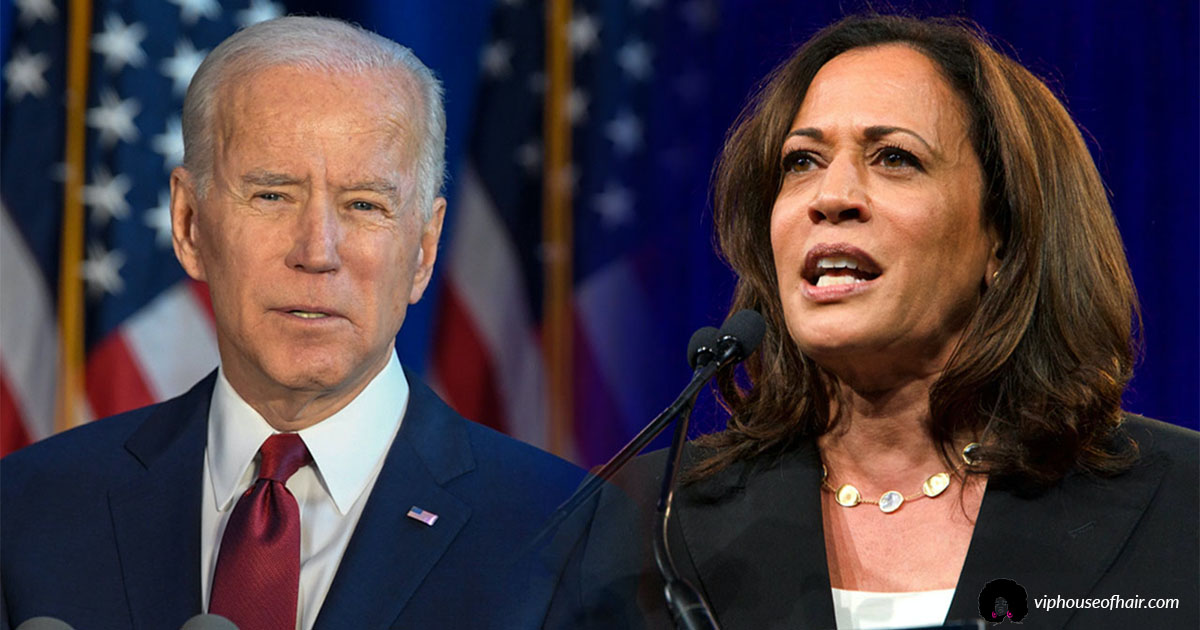 The 2020 elections is one of the most important events of this year. Especially the President and Vice President elections. At a time when our country is experiencing so much upheaval, now is the time to make your voice heard.

Several states with narrow margins in the 2016 election had a negative black turnout in their large cities. For Wisconsin it says, “(President Donald) Trump won Wisconsin by 23,000 votes … in Milwaukee, 93,000 black didn’t vote” (USA Today)

93,000. And that’s just for the state of Wisconsin. Listen. Black voters make up about 20% of all Democratic voters. That’s according to 2016 primary exit polls and 2018 data from the Pew Research Center.

To put that in perspective, about the same percentage of Democrats identified themselves as “very liberal” in the average 2016 primary. The exit poll of Democrats percentage that were black. Additionally, just slightly more Democrats are whites with a college degree than are black, per the Pew Research Center(cnn.com).

In other words, our vote matters. Our vote counts. Of course, many people of other races did not/do not vote as well. However, the thrust of the message is to boost African American turnout in the 2020 elections.

Voting locations will be released 30-40 days prior to the election date. Some of our Lancaster residents have had issues with voting and/or a change in voting area. Click here for guided questions and answers on what to do regarding your voting issues.