AV’s Very Own Paul George Gives Back To His Hometown 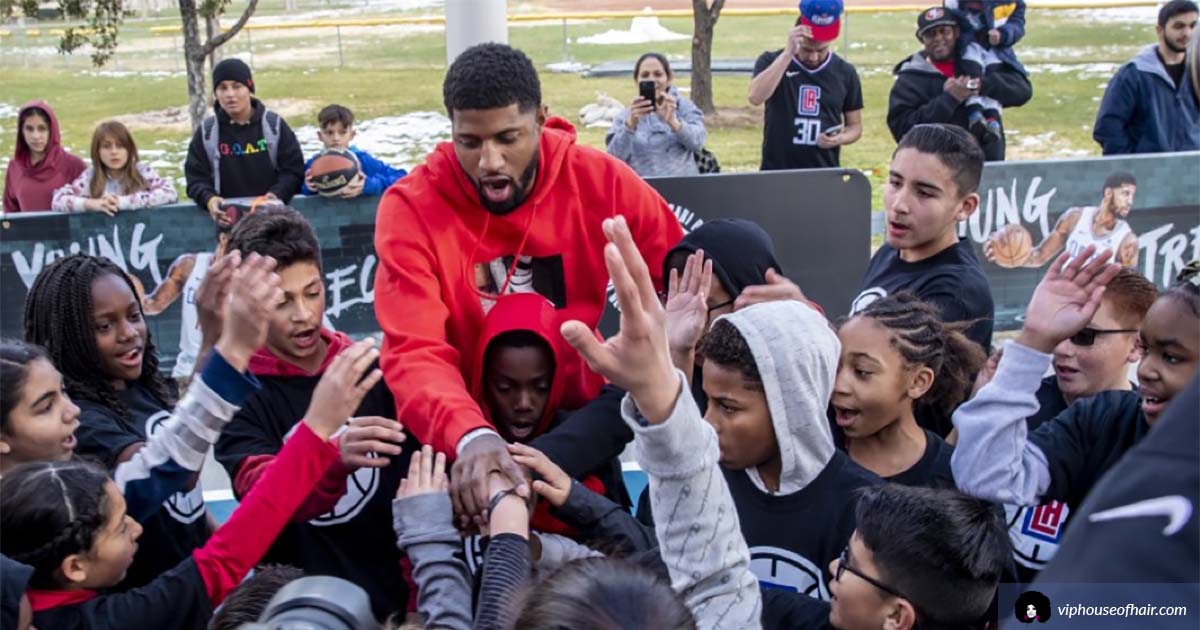 Before Paul George was shooting hoops with some of the world’s biggest hoopers, he was visiting a patch of green on the Eastside of Palmdale. As a teen, he worked on his A-game at any park nearby Pete Knight High School. George attributes much of his success to being able to return the favor to his hometown.

“I wanted to come back here and improve it. Just give more everlasting memories that can live on further than I will. Every accomplishment, everything I’ve done, all my success, I think this is probably the biggest thing I’m most happy about.”

Last month, Paul George revealed newly constructed basketball courts at Domenic Massari Park. This venture is part of a larger effort between his foundation and the Clippers’ to build or refurbish seven courts at four Palmdale parks.

“I think I resonate more with the kids that know what it takes to work hard and know what working hard gets you. It’s not many opportunities down here. And somehow I was blessed enough to make it. I hope that I can inspire and keep the kids dreaming.” 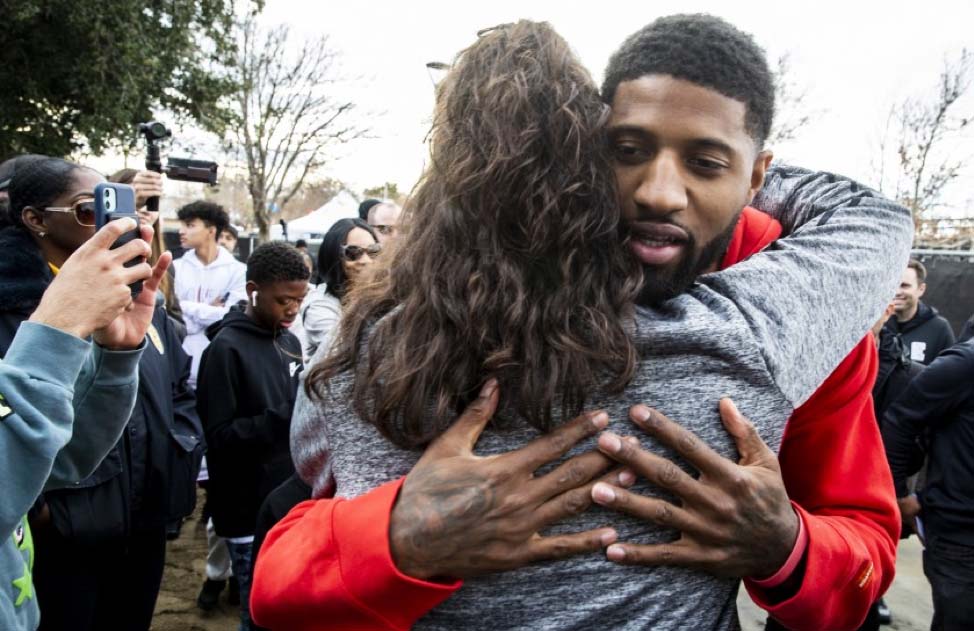 The big reveal was welcomed by hundreds of AV residents and fans from across Los Angeles. Creating hope and more opportunities for those eager to fall in George’s footsteps, the courts are a symbol that anything is possible!

When George was a starring at Knight High School, it was not apparent he would become a renown player. Nor was it foreseen that a day would be named after him. It was celebration for all to enjoy. A day of bouncy houses and vendors serving hot treats to guests who braved the cold.

Because George lived 90 minutes outside the sprawling basketball scene, he was off the radar of many recruiters. But latching onto an L.A.-based AAU team led to a scholarship to Fresno State. And a first-round pick in the 2010 NBA draft. Plus, in 2018 he was awarded a 4-year contract with $137 million.

You may also enjoy reading: Saying Goodbye To 2019