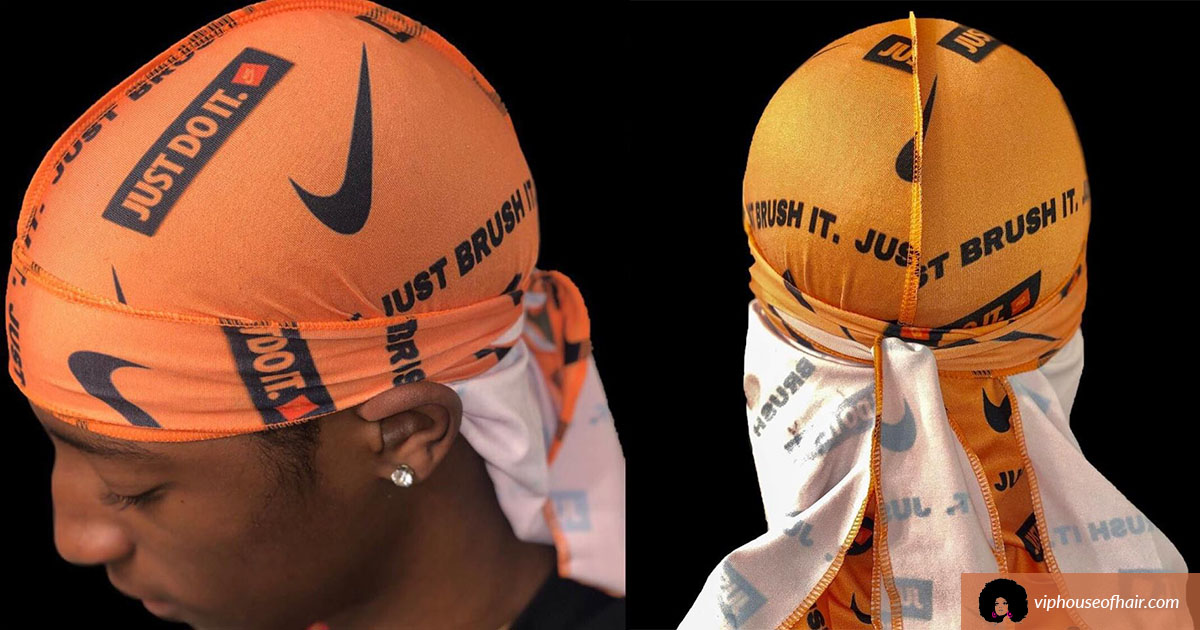 408 N’ Park is one of the latest trending fashion products at VIP House Of Hair Beauty Supply & Salon. What is it?

It’s a durag; type of scarf worn on the head after a hair treatment process to protect your hairdo. And, VIP has the latest designs at styles of the 408 N’ Park durags.

408 N’ Park at VIP Bringing Young Entrepreneurs To You!

VIP is known for supporting the community. This year alone we’ve implemented so many programs and outreach efforts to make sure young women are supported in every area.

One of VIP’s own, Audra Coleman, is following in her mother’s footsteps and branching out.

Audra, Rosalin Coleman’s daughter, has opened up shop at VIP and online with her line of Durags and hair accessories.

The apple doesn’t fall far from the tree, right? We reached out to Audra to get a glimpse into her world in the creation of 408 N’ Park.

When did your inspiration for a business like this come about?
As a young child I always wanted to create my own business. I started off by making paper dolls and selling them to my family members. I also sold candy at school which was followed by starting my own clothing and accessory business.

At what age did you start 408 N’ Park?
I started 408 N’ Park when I was 15. I remember sitting in my godparents’ basement and not being able to go to sleep because of the time difference from California to Ohio. It was around 3 am on Ohio’s time when I started thinking of one of my favorite shows named 106 & Park.

Where did the name 408 N’ Park come from?
People always ask me where I got the number “408” from? Honestly, I have no idea. It just came to mind and sounded right, so I used it. I knew God was telling me that it was my time to create my own business and put my time and money to something that will help me in the future.

That morning I started looking for online places to start my website. I then found pictures and other things to make my website perfect. When I finished my website I was super happy until I thought…”wait I don’t have any products” LOL. A couple weeks later, my products came in and I uploaded them immediately. “I am a young black female who created her business at 15 years old. If I can do it you can too”. 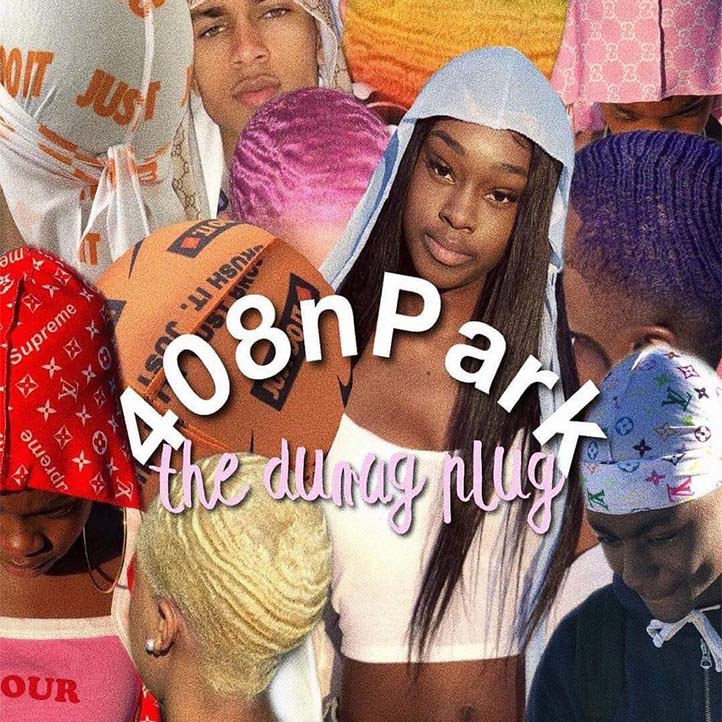 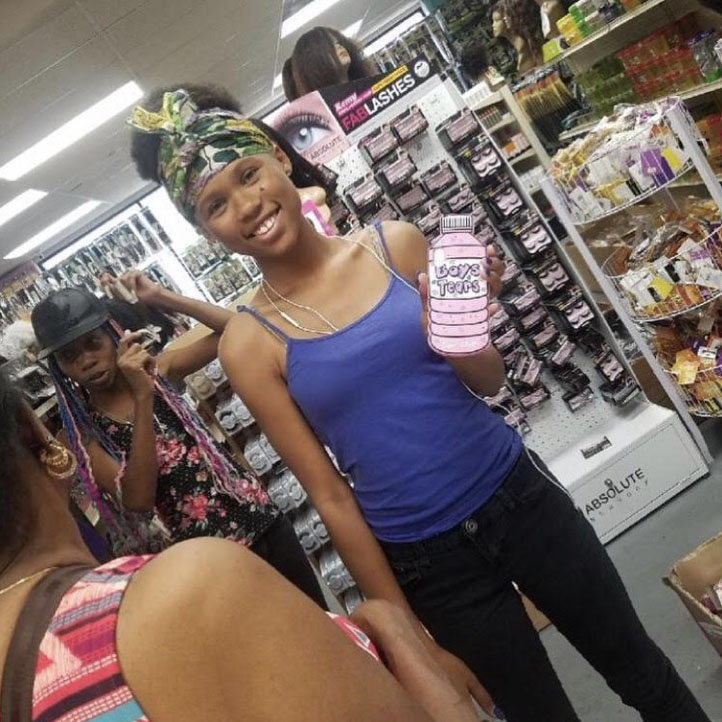 From the 1930s to the ’60s, African American men would wear a durag to keep their hairstyle intact through the night.

Today, the durag has re-emerged as wave caps. Well, it actually start the re-invention in the 1990s.

a durag serves has the same function. For men of color, durags are a preservation tool. To put it simply: after you brush your hair you can mess it up as it rubs on your pillowcase when you sleep.

A durag not only preserves the brushing but through consistent wearing, gives the effect of “waves” wherein your hair creates a radial effect from the crown. Durags can be worn with cornrows too, keeping them friction and frizz free for at least a while.

So at its core, a durag is a hair maintenance device that had early beginnings in women’s hair wraps. But, somewhere along the way it became known as a heck of a lot more.

You may also enjoy reading: Have You Join Our Book Club For Girls Yet? 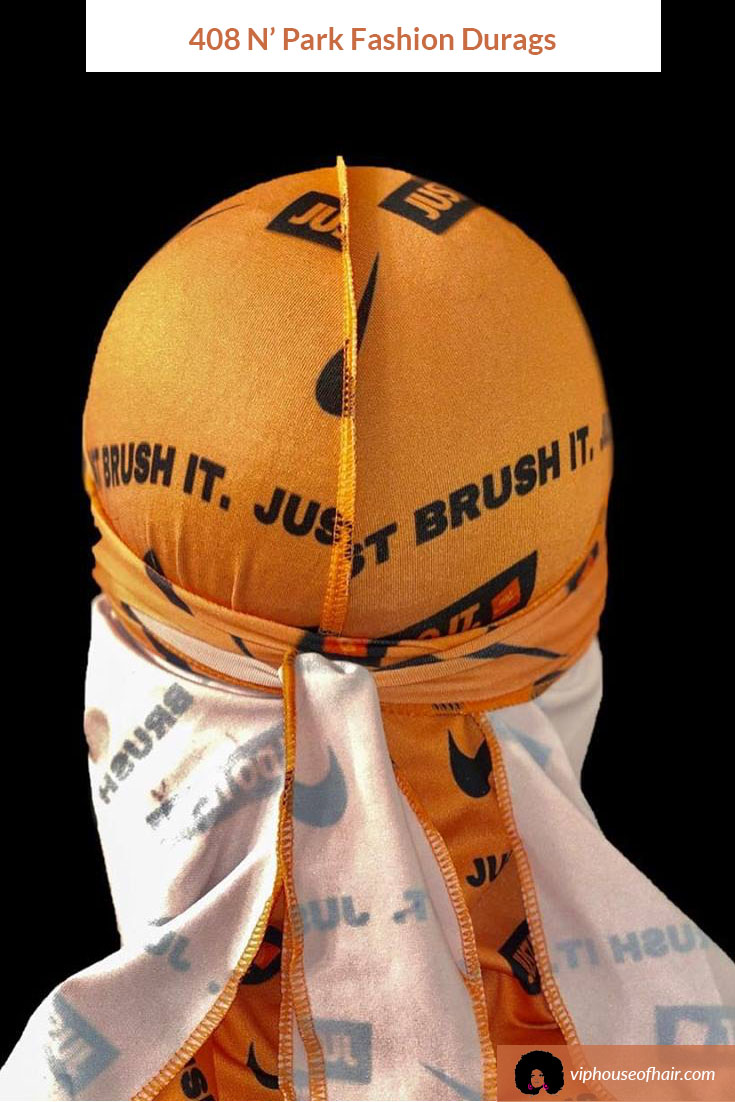